A walk around Gallipoli

Puglia is having a bit of a moment as a destination, since being widely dubbed the 'new Tuscany' by weekend travel supplements. 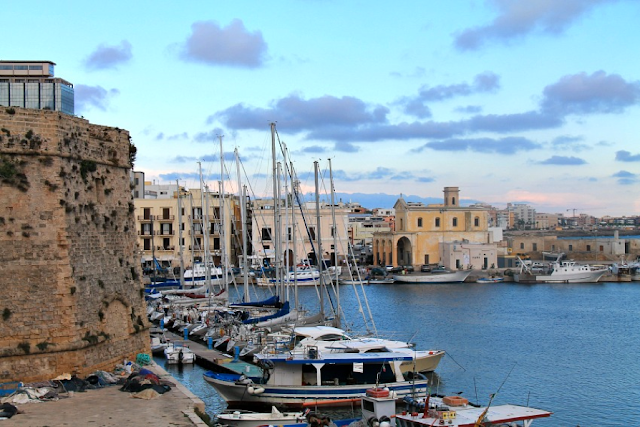 A little more remote to reach, compared to the more popular Tuscany and Umbria, it's the long, thin stiletto heel of Italy's boot, with olive groves, vineyards and a national park in between long beaches and two seas - the Ionian to the west and the Adriatic to the east. 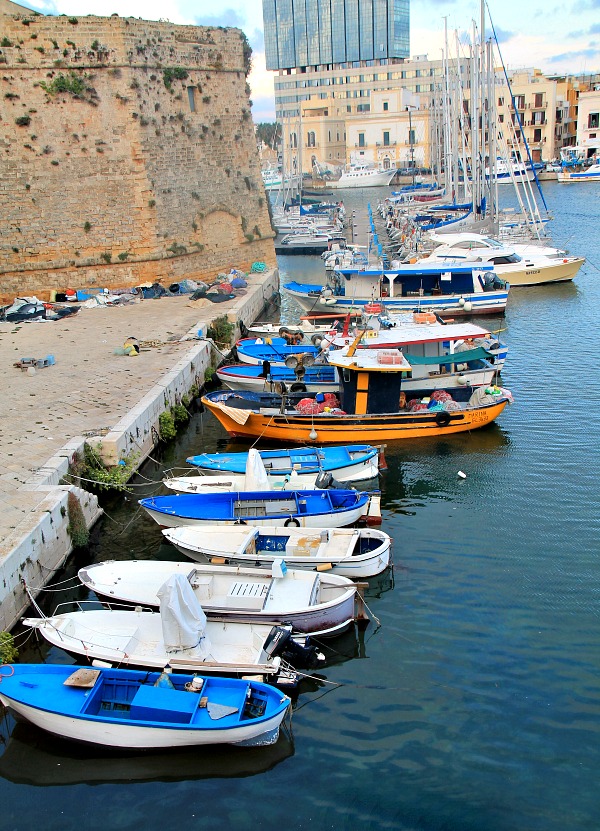 My encounter with Puglia last summer began here, in Gallipoli, a small port town on the Ionian, very close to the bottom tip of the stiletto. 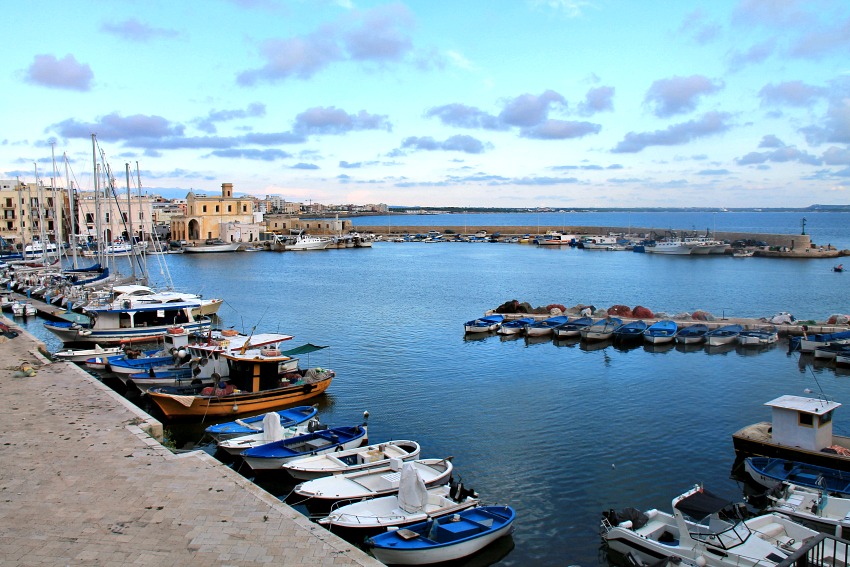 We'd driven up the arch of the foot along the Gulf of Taranto, bypassing the city of Taranto (known for the Tarantello, the famed fast and frenzied dance invented to ward off the effects of tarantula bites) - a large, industrial and economically depressed region where we saw migrants from north Africa walking along the roadside - a glimpse of the harsher aspects of Italy's poorer south. 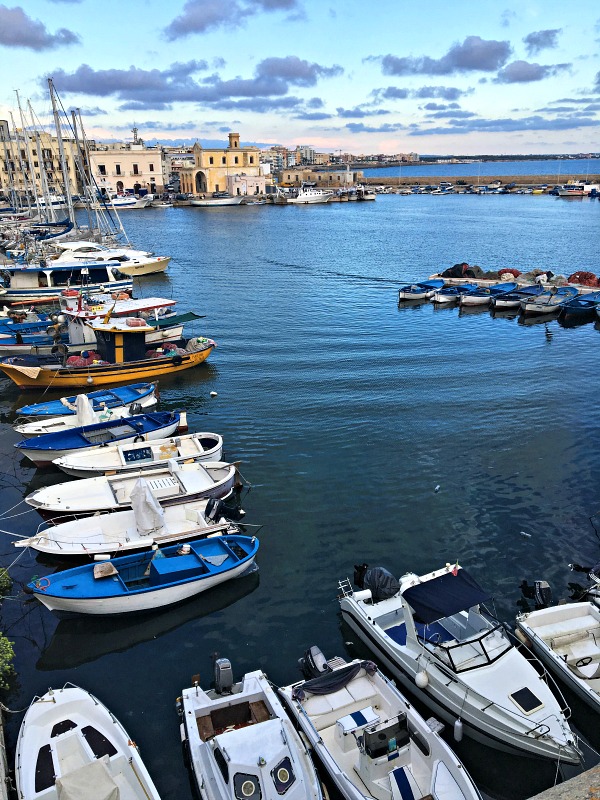 A bridge connects from the mainland to the old town part of Gallipoli which is a tiny island consisting of a castle fort and two ports - one commercial and one for fishing. 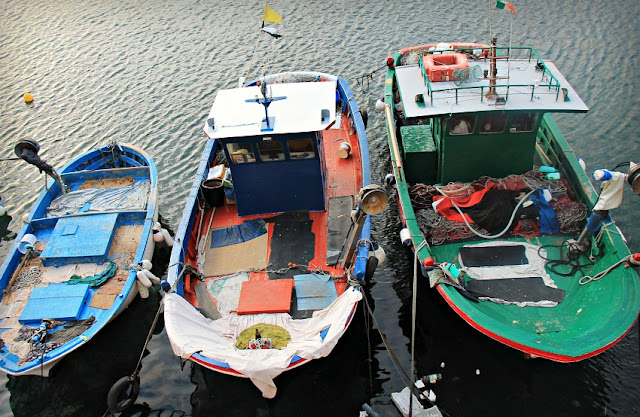 Away from the crowded cafés and restaurants of the port areas, there's a labyrinth of narrow streets to explore ... 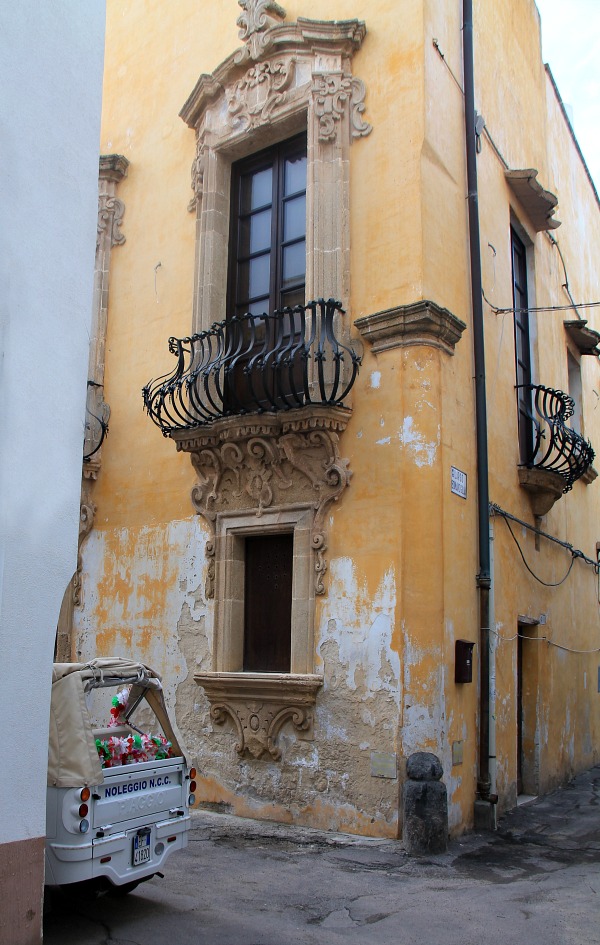 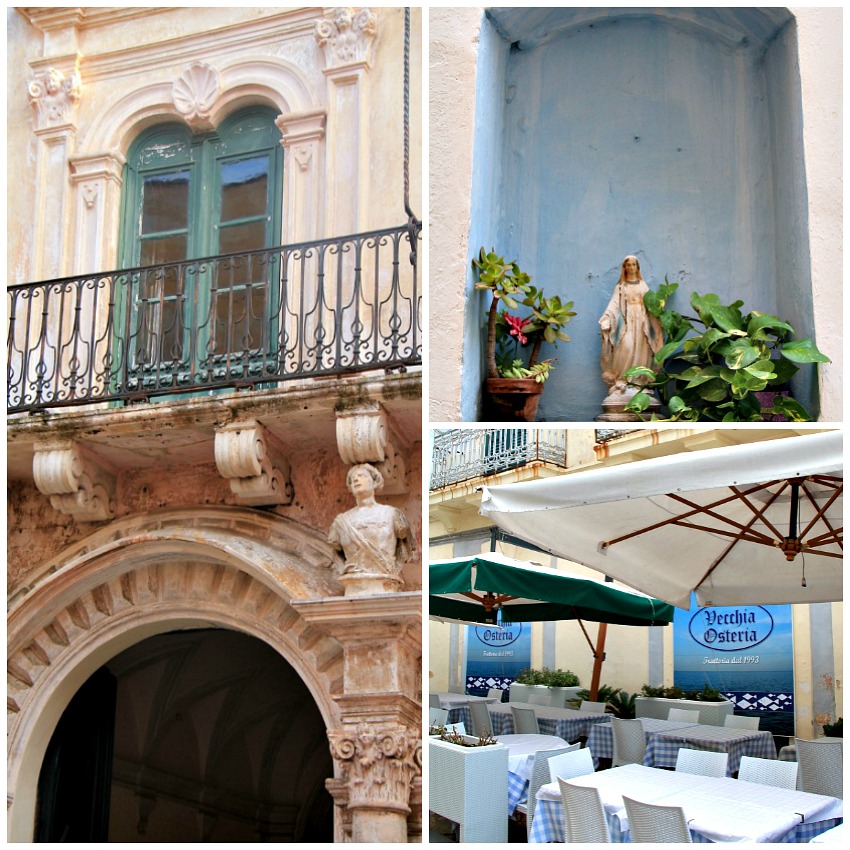 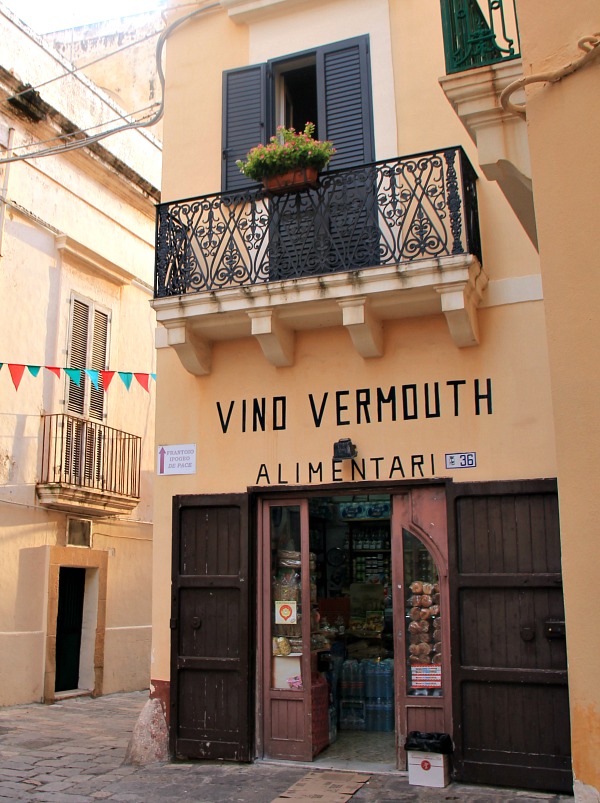 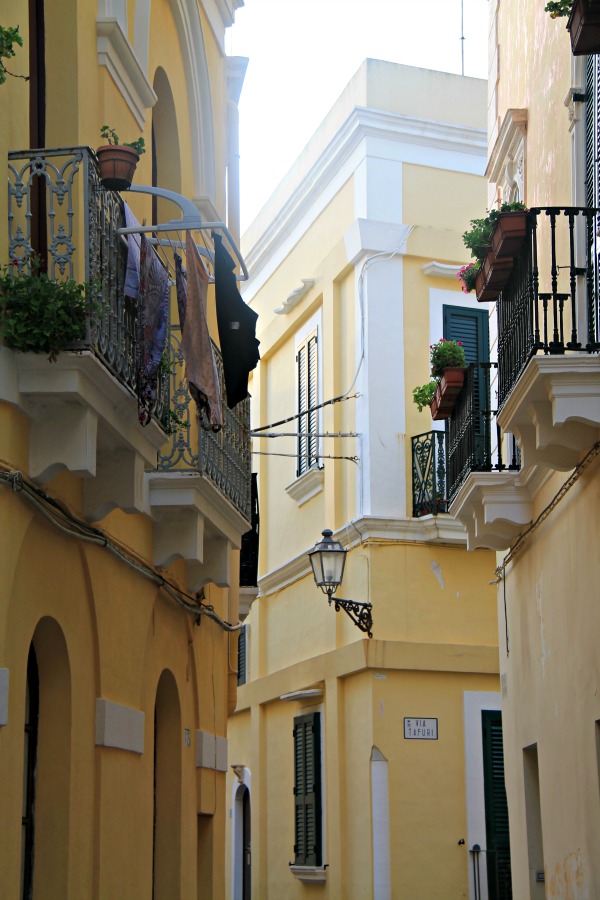 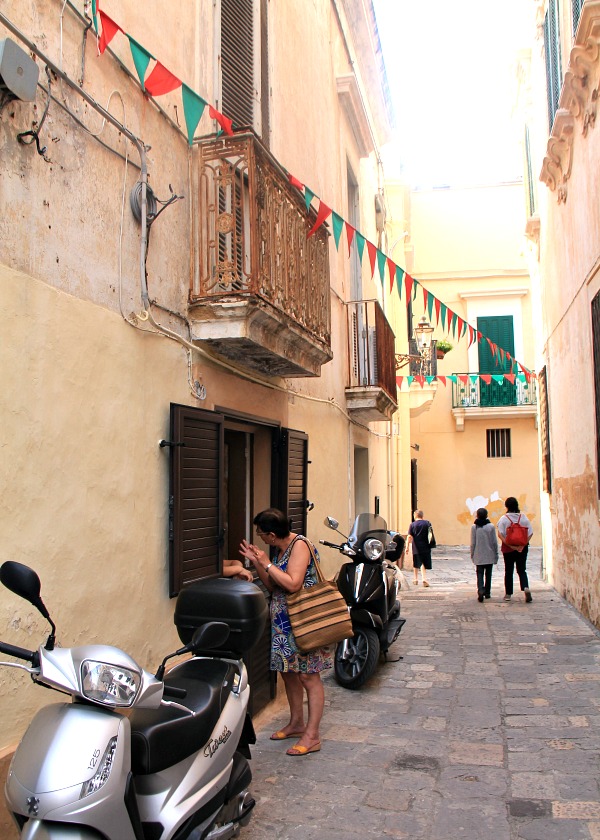 ... all ultimately leading back to the sea-front, where at sunset you could contemplate horizons stretching to the seafaring routes of the Mediterranean. 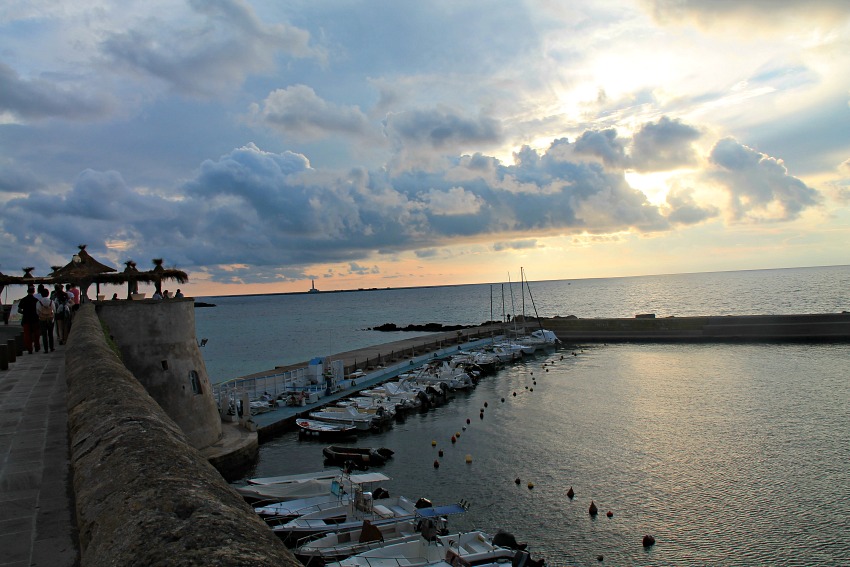