Just a twenty minutes' drive from the centre of Cape Town gets you here ... 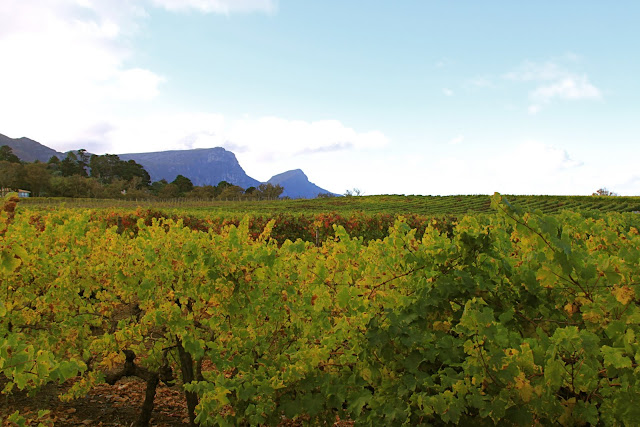 the Constantia wine estates, where I used to walk my dogs. Did I take all this beauty for granted then? I don't think so, though now it seems incredible to me, a distant charmed life. 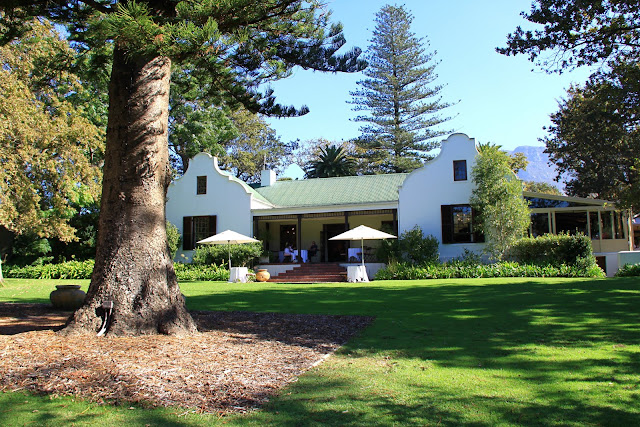 Here at Constantia Uitsig (above) is where I'd been dreaming of coming, in grey winter days in London, to sit on this low-walled stone terrace (below), with this view (uitsig) over the vineyards towards the mountains. 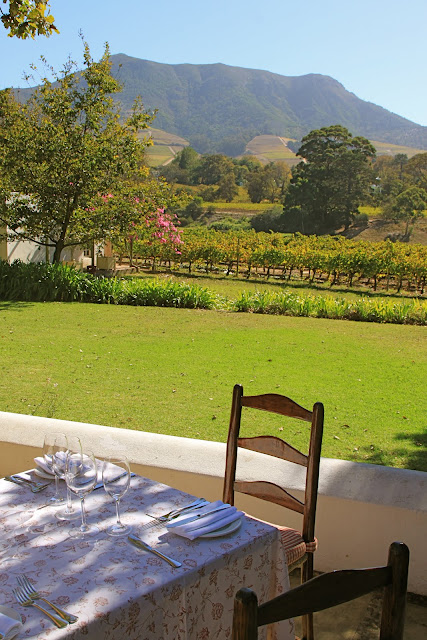 (rather more specifically, while tucking into their legendary tomato tart with a glass of Uitsig sauvignon blanc). And so all of this came to pass, on a perfect early autumn day shortly after we arrived, when the vines were already turning colour ... 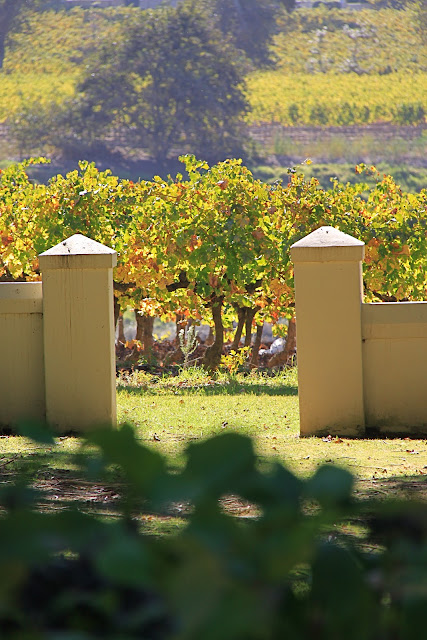 but the bougainvillea was still blooming. 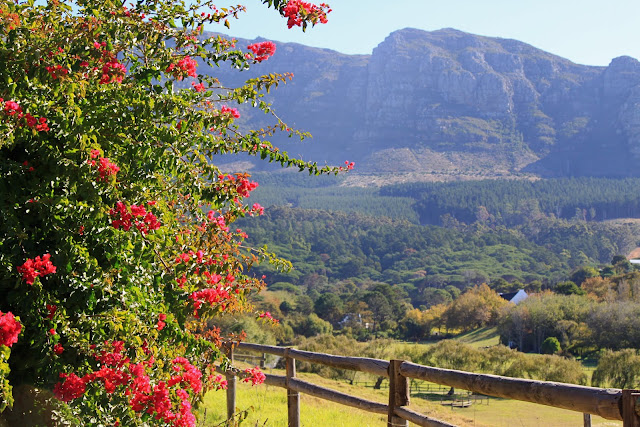 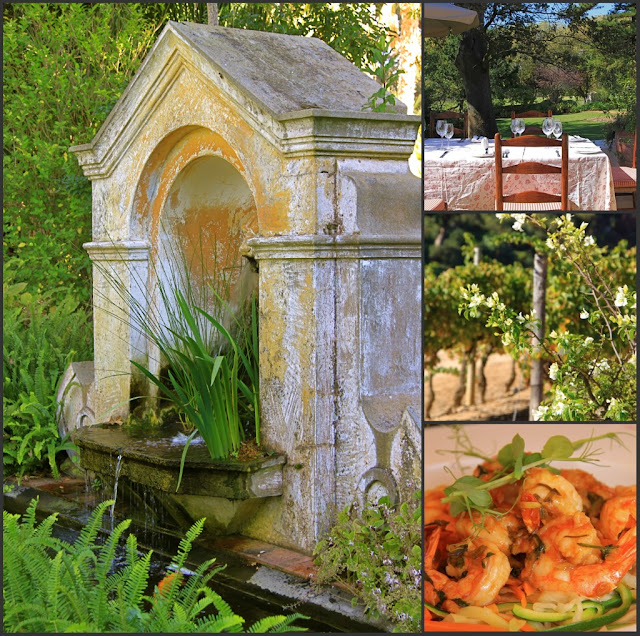 (the prawns were pretty fantastic too)
A meander through the gardens between courses was all in order, since nobody rushes you here. 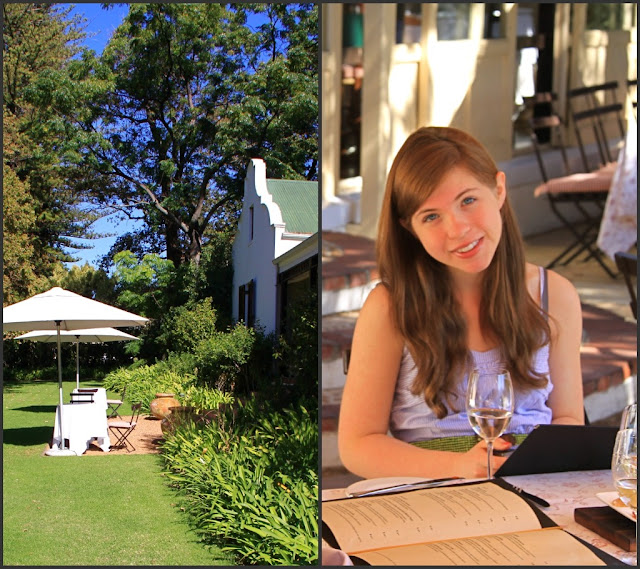 La Bella peruses the vege options, above; garden views and a glimpse of the interior, below. 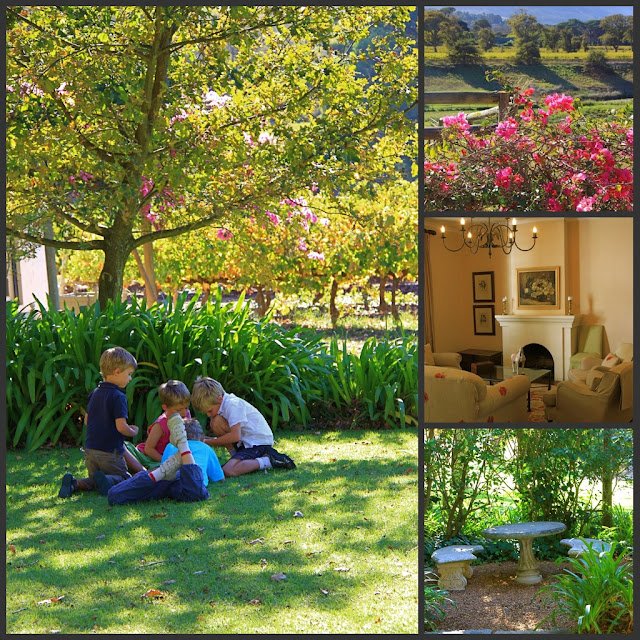 A few minutes down the road is the neighbouring estate of Groot Constantia, with views down to the sea at False Bay ... 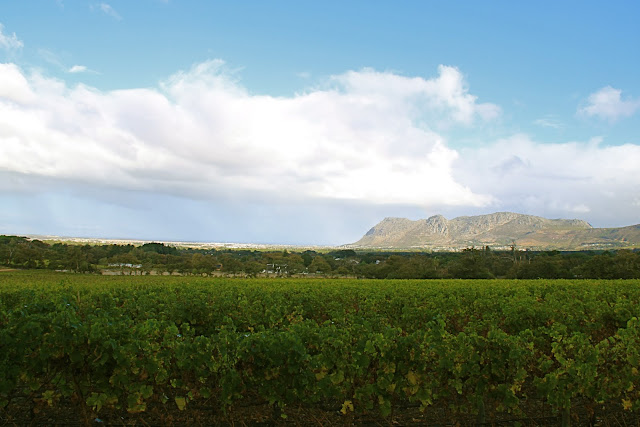 where you can drop in to taste and buy more wine, or have tea and scones if you're not totally over-indulged from lunch. 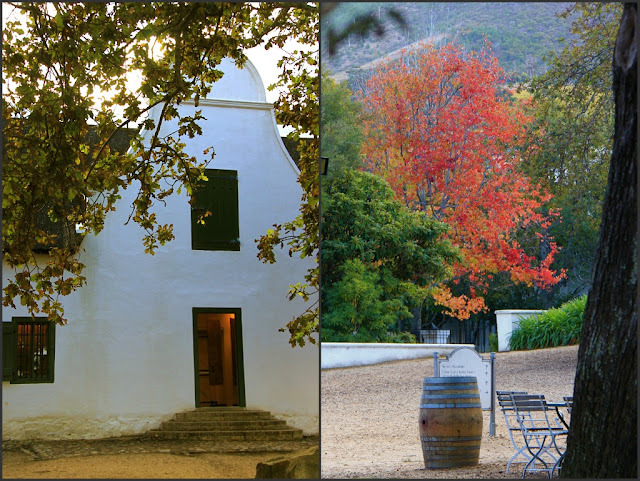 Groot Constantia is the oldest wine estate in the country. It was part of a massive endowment of rich fertile land in 1685 by the Dutch East India Company to Simon van der Stel, Dutch governor of the Cape. Van der Stel planted the land as vineyards and named his homestead Constantia. 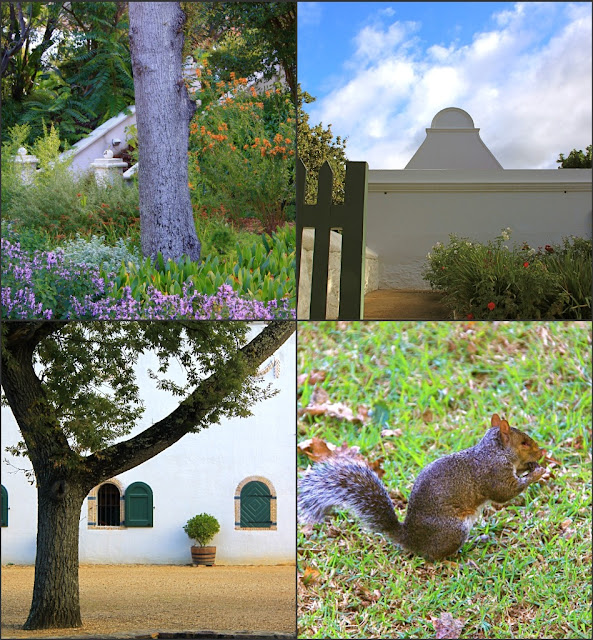 But it was a later owner of the estate, Hendrik Cloete, great-grandson of a German settler, who put Constantia wines on the map in the 1700s. His Vin de Constance, made from Muscat blanc à petits grains, became a hit with European royalty. It was shipped by the crate-load to Napoleon Bonaparte in his final years in St Helena, as it apparently eased the misery of his exile, bless his dictator's heart. (Supposedly, his dying request was for a glass of the stuff). 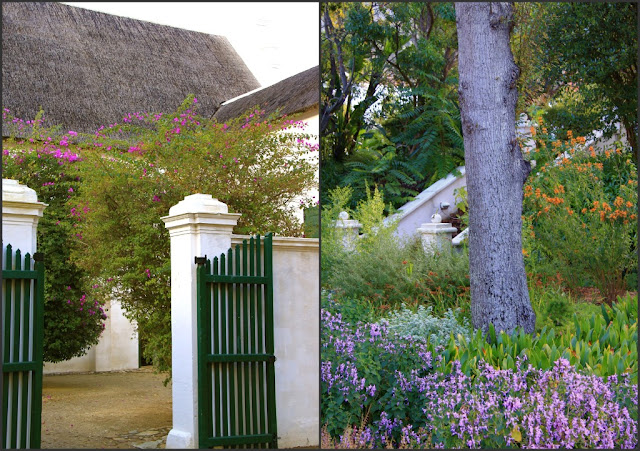 Jane Austen must have had a taste for it too. In Sense and Sensibility, Mrs Jennings recommends a little of "the finest old Constantia wine" for "its healing powers on a disappointed heart." 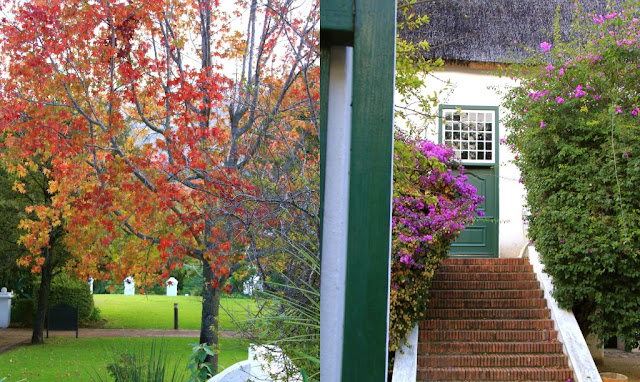 Today, Vin de Constance is reproduced, by the neighbouring Klein Constantia estate, using vines from the original three century-old plantings. With a history like that, how could you resist? 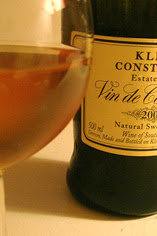