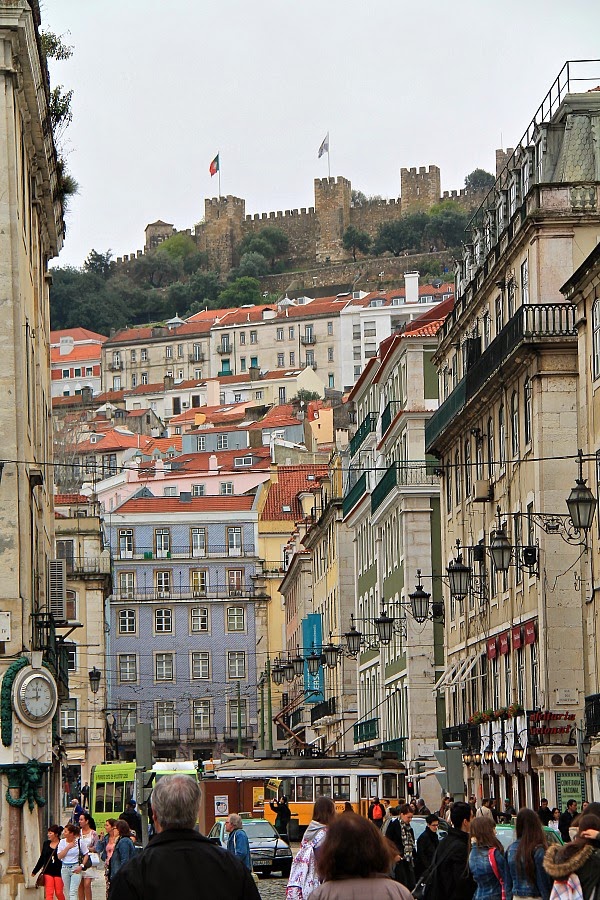 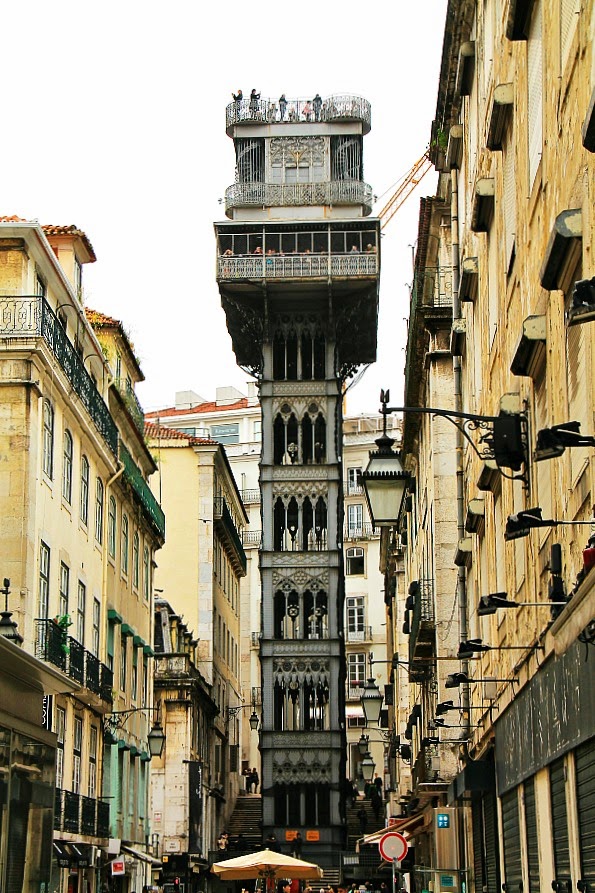 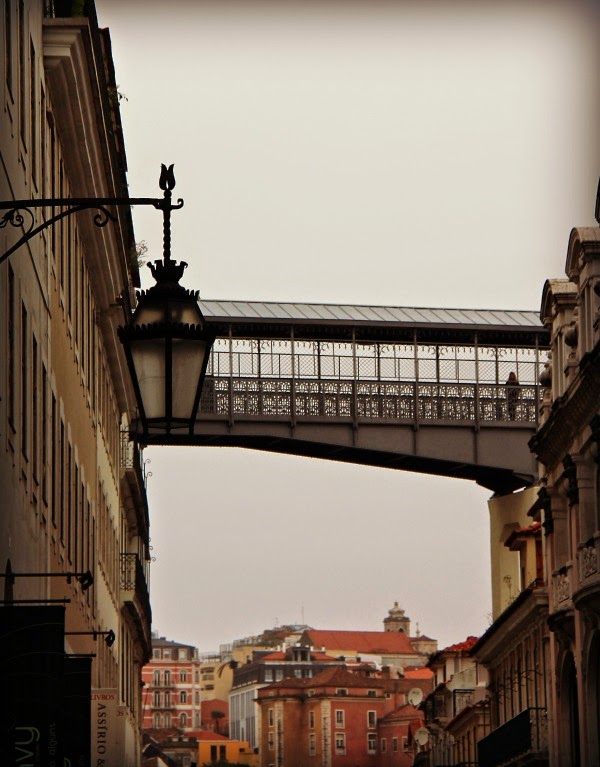 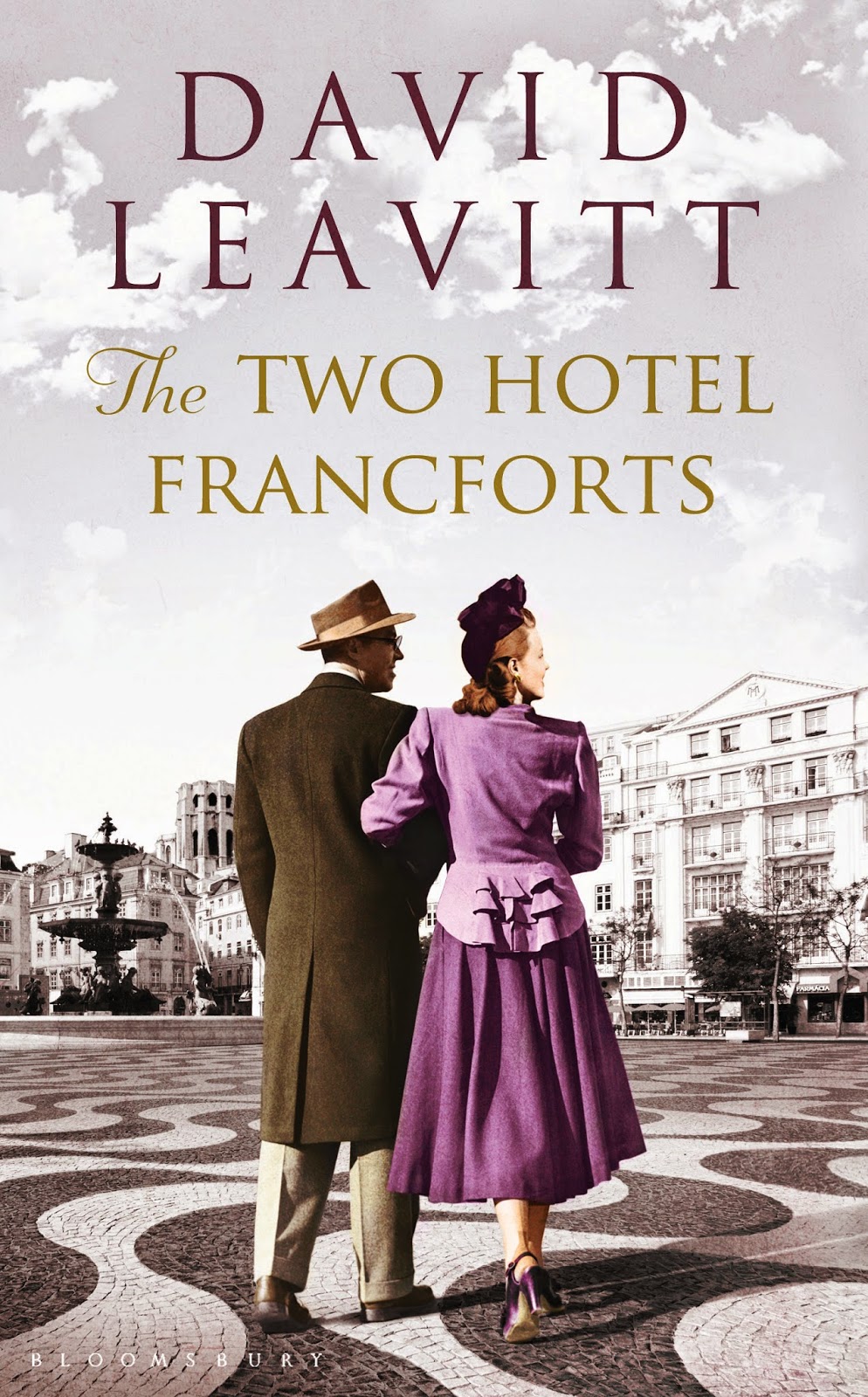 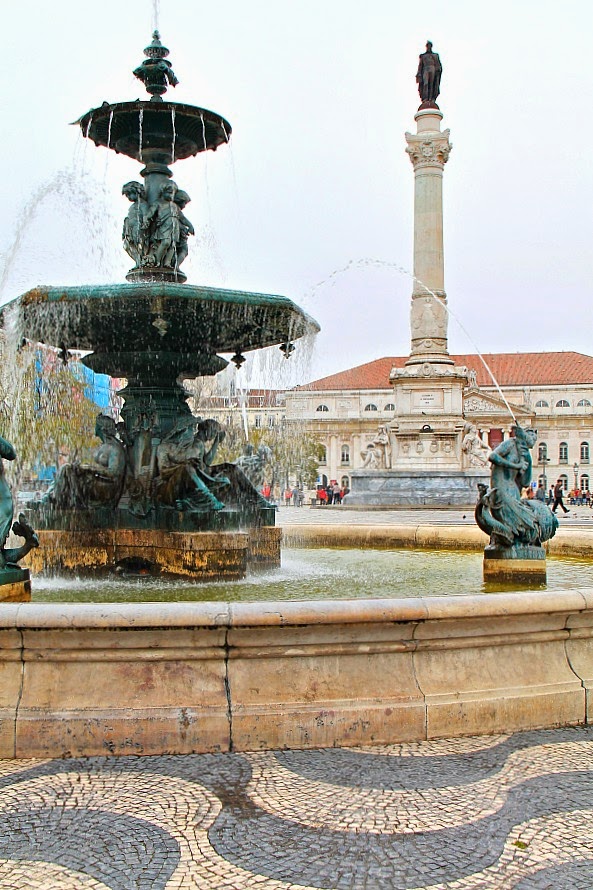 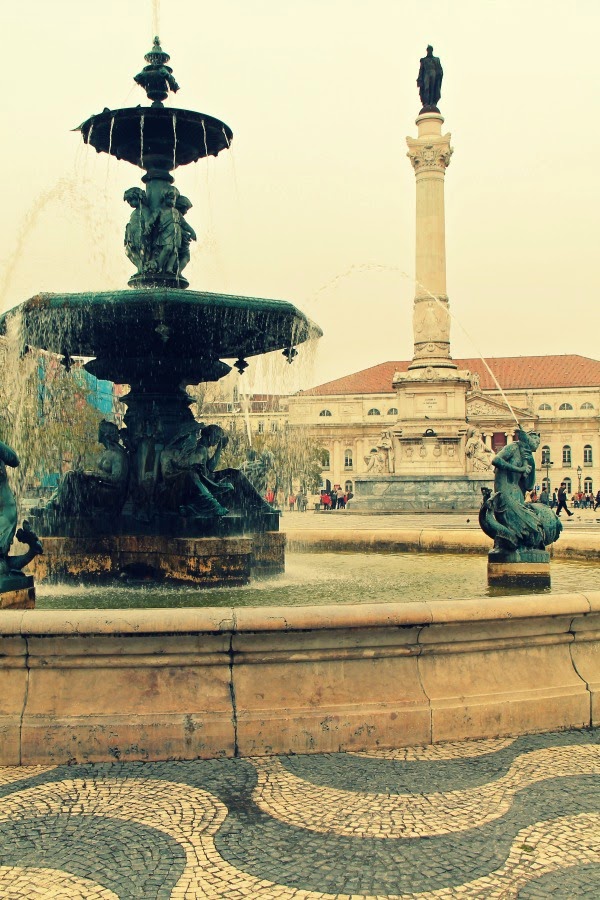 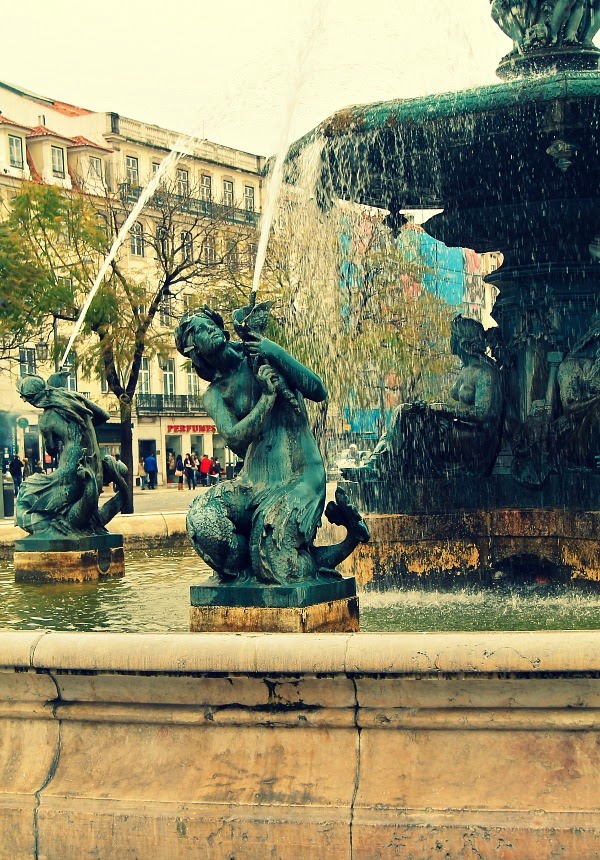 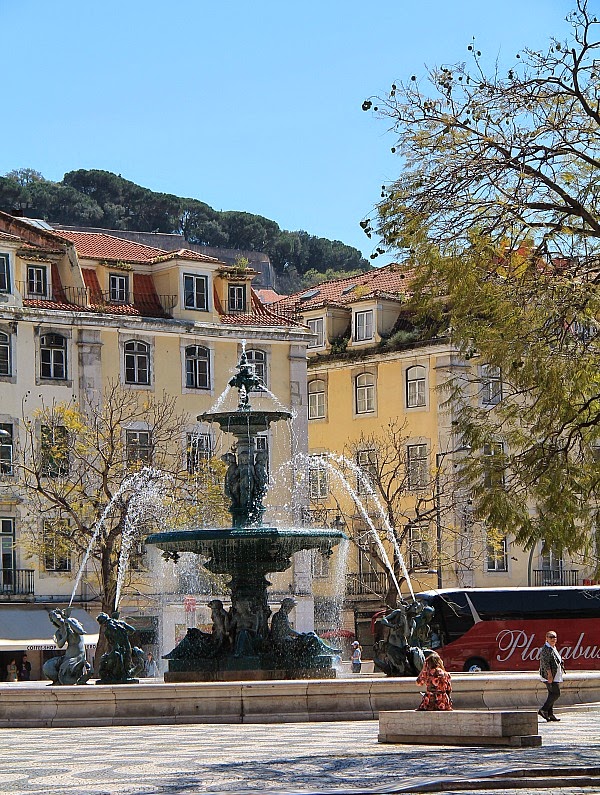 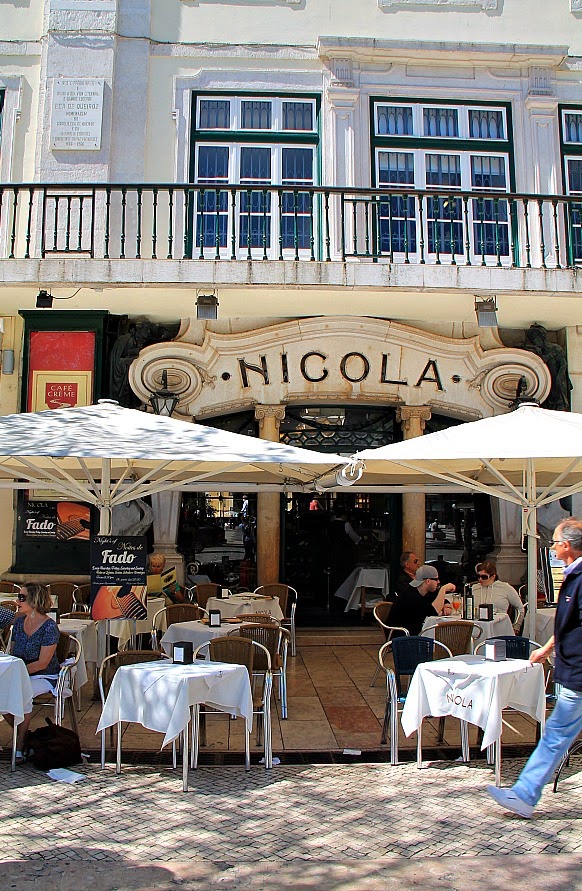 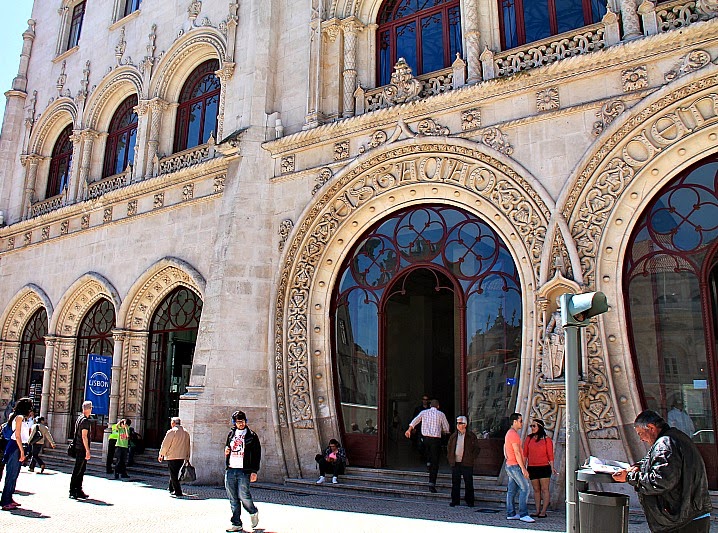 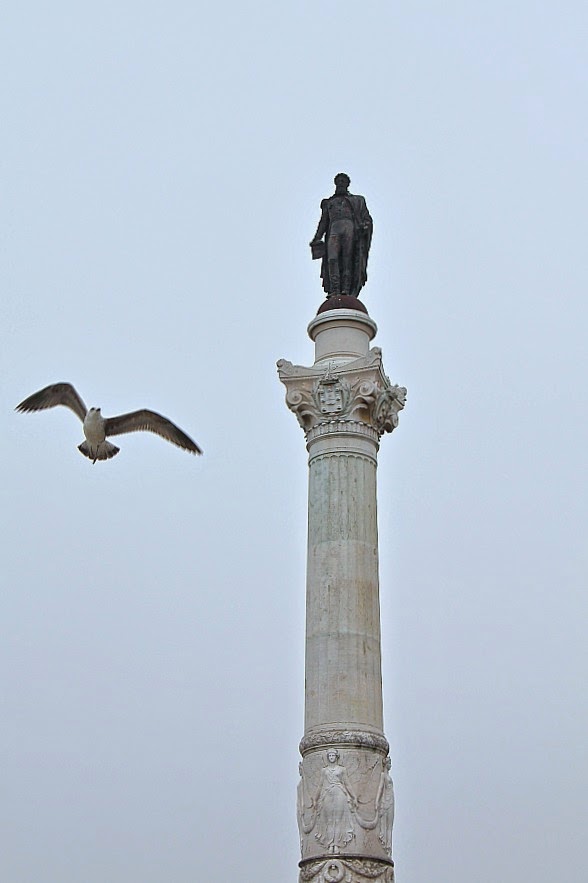 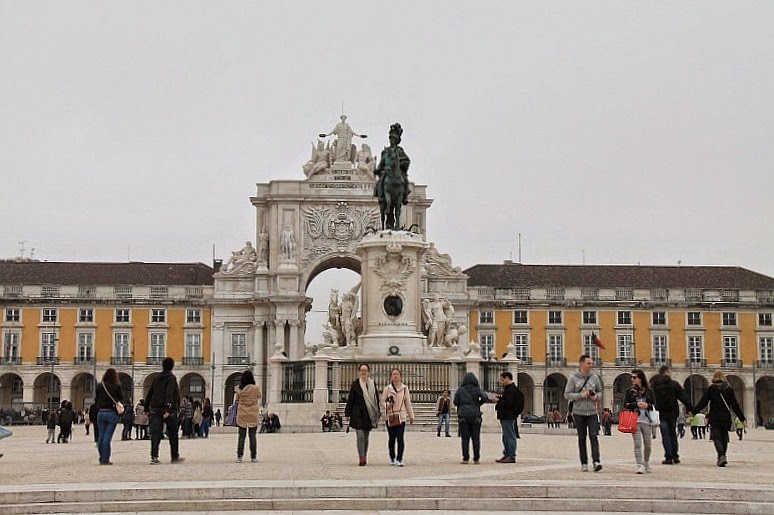 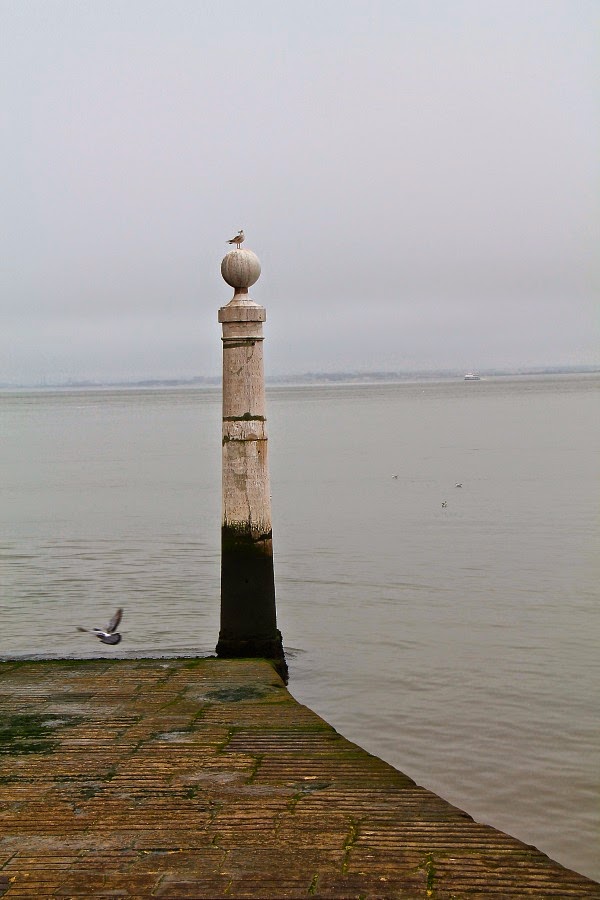 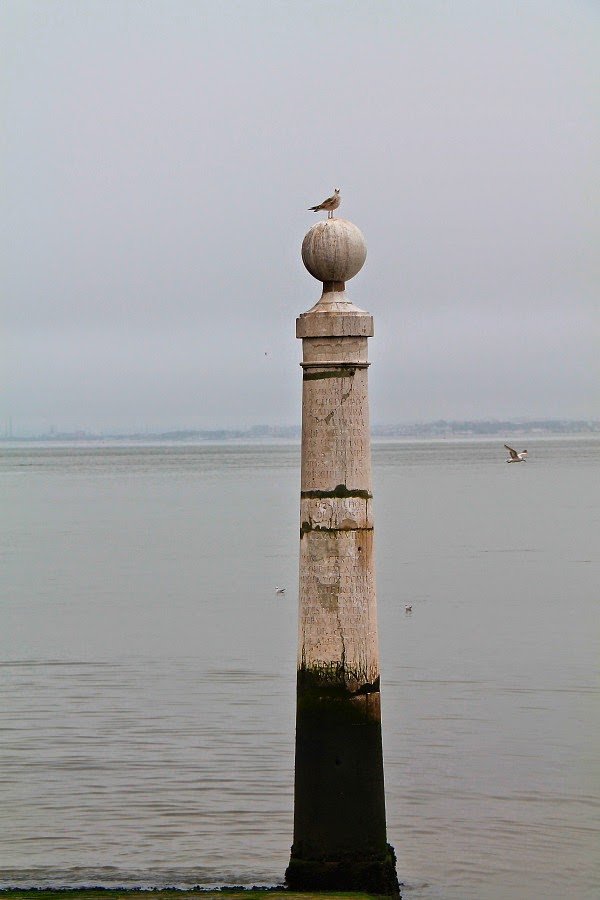 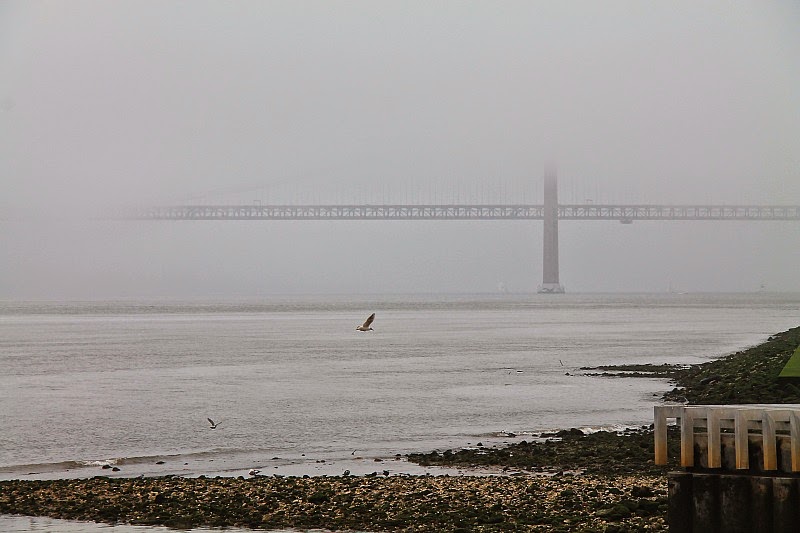 It was chilly, and time to head back up one of those vertiginous hills in search of food ...
Posted by Karen @ Pas Grand-Chose at 05:21 6 comments: