William Boyd is one of those authors whose latest books I’m always excited to read. Restless and Any Human Heart would have to be on my list of all-time favourite novels. 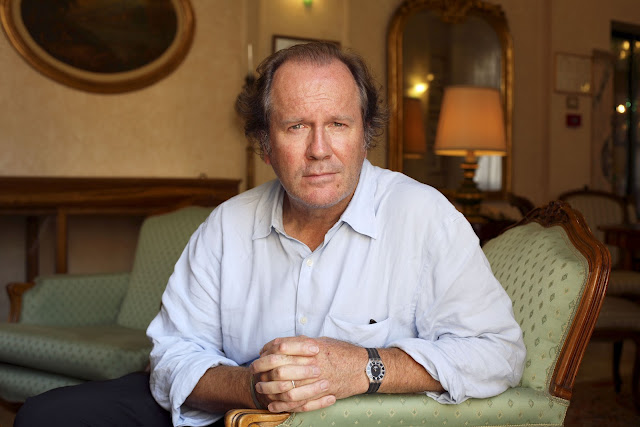 
His latest, Waiting for Sunrise, opens in Vienna in  1913, where Lysander Rief, a young English actor, has come to seek psycho-analysis for a sexual problem with a contemporary of Freud (who we meet briefly in a Viennese kaffeehaus later in the story). A pretty young fellow-patient sorts out his problem rather satisfactorily, but Lysander’s liaison with this slightly unhinged and dangerous young woman leads him into serious trouble with Austrian law. 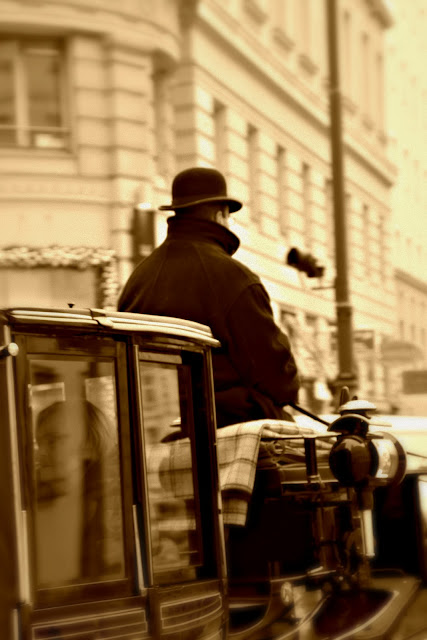 Image source: my own, taken in Vienna December 2011

His successful escape from Vienna in disguise (helped by his acting skill) brings him to the attention of the British secret service who recruit him for spying. By now World War I is in full flow and the story sees Lysander gadding about from war-besieged London to the front lines in France and on secret missions across Europe to trace a traitor in the British War Office.

The basic theme is of an ordinary person being caught up in dramatic historical events – something Boyd did brilliantly in Any Human Heart. Certainly Lysander Rief starts off an unpromising hero – a pretty, well-off, slightly wimpish young man fairly certain of his place in life. As he’s thrust unwillingly into a series of extraordinary events, he becomes both more self-reliant and less sure of anything, negotiating his way through a slippery world of assumed identities and fake personas. “Nobody really knows what’s real, what’s true” says the traitor he’s engaged to unmask, while Lysander’s actress girlfriend tells him “We’re all acting, aren’t we? Almost all the time – each and every one of us?” 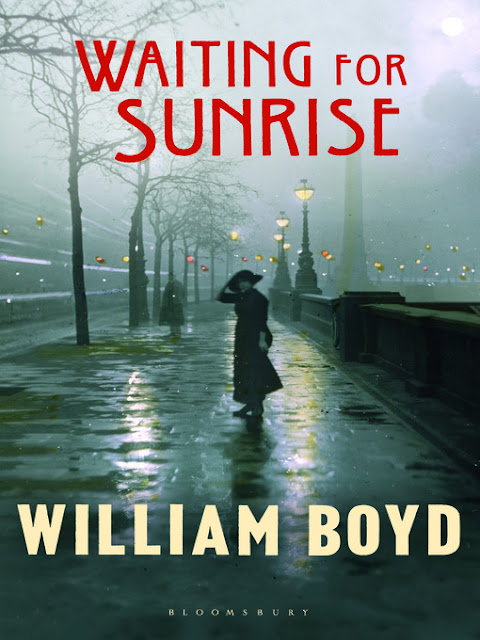 Both the galloping plot and the cast of characters are hugely entertaining, in rich Boyd style. I especially liked his female characters – from Lysander’s mother to the various younger women he attracts (sculptor, actress, secret agent), they are all strong, substantial and interesting personalities. The only disappointment for me was the ending  -  ultimately too few of the threads connected and I was left frustrated by unanswered questions.

You can hear William Boyd discussing the story here.

This would make a wonderful film - one can only hope that someone is onto this, after the excellent BBC mini-series of Any Human Heart which showed last year. I also hear that a film version of Restless is in the making.

Scenes from the BBC mini-series version of Any Human Heart, from www.guardian.co.uk


And on an entirely unrelated note ... and though I'm no great royalist ... while scanning the BBC's highlights of the jubilee celebrations after returning from spending the weekend away, I did find myself quite touched by this scene here - of the group of RCM chamber choir singers on a rocking boat in the middle of the Thames managing to belt out Land of Hope & Glory with quite such enthusiasm and gusto, despite being completely drenched in the sheeting rain that washed out the river pageant on Sunday. It's a uniquely English moment - do click on the link to watch, if you haven't already seen this.