Of Snow and Turkeys 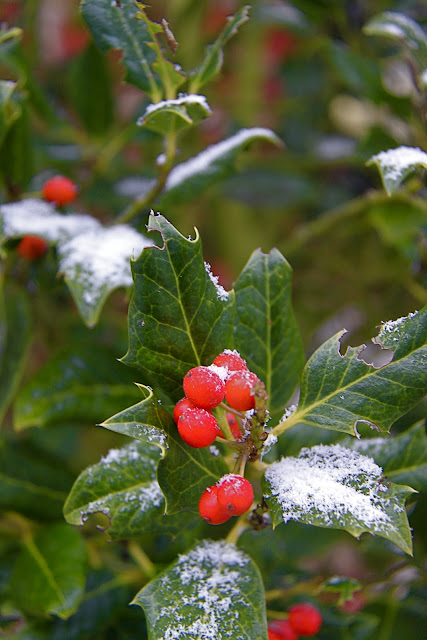 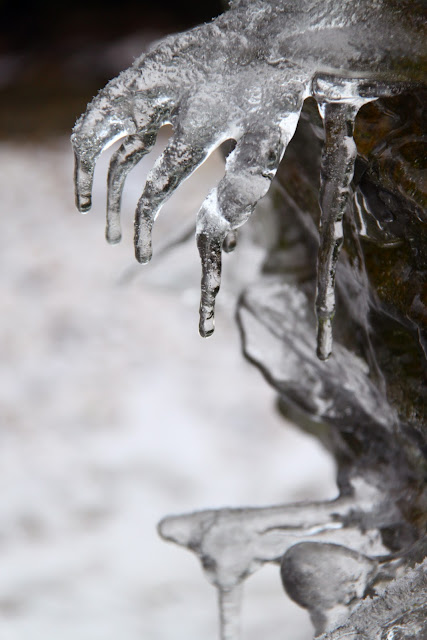 ... just a taster of what's to come, apparently, as it spreads down from the north of the country, already deep in snow - see here - (my Scots lassie buried in white stuff! - here)


By late afternoon it had vanished, in time for a Thanksgiving celebration with American friends who live in nearby farmland 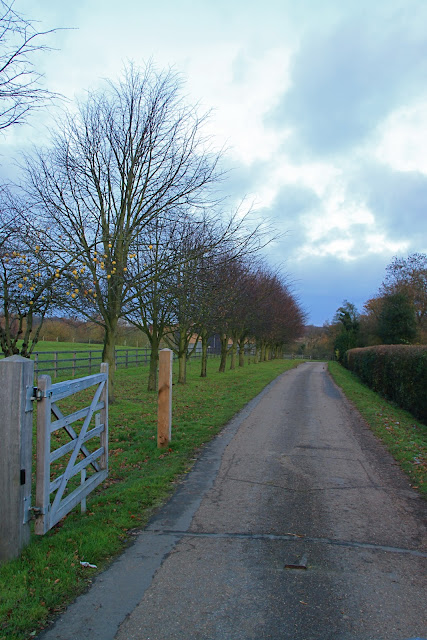 (And grateful we were that the snow had melted, having been stuck more than once on these steep country lanes) 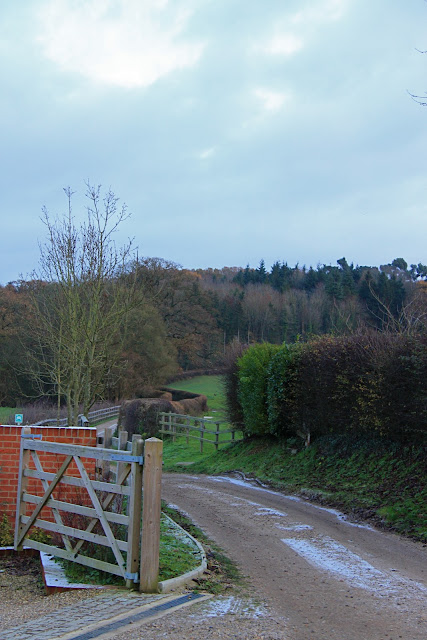 Lighted windows and open fires invited us inside from below-freezing temperatures. 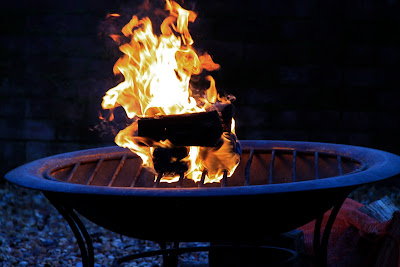 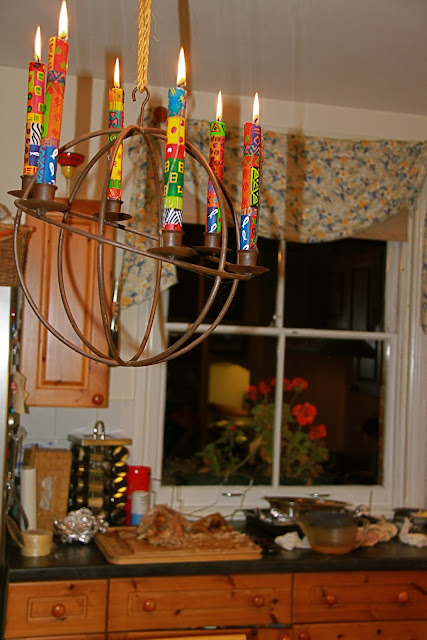 It's all about abundance, harvest, friends, counting your blessings and indulging in a jolly pig-out ... 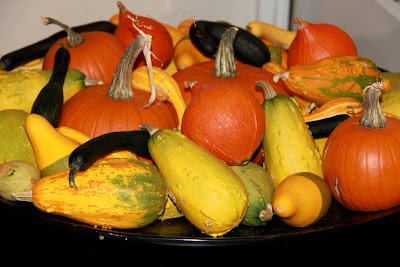 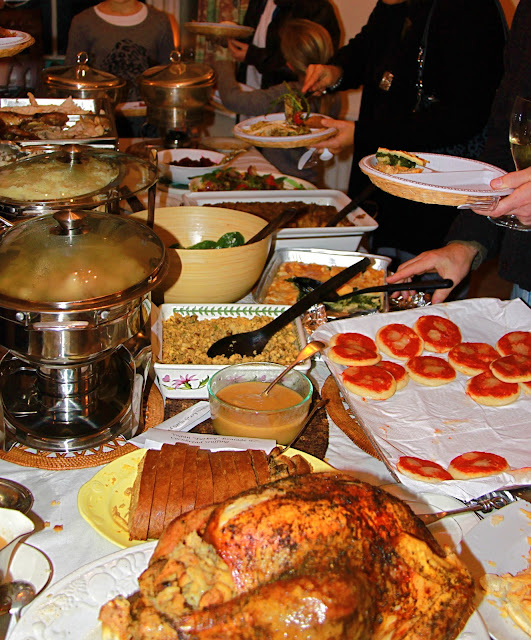 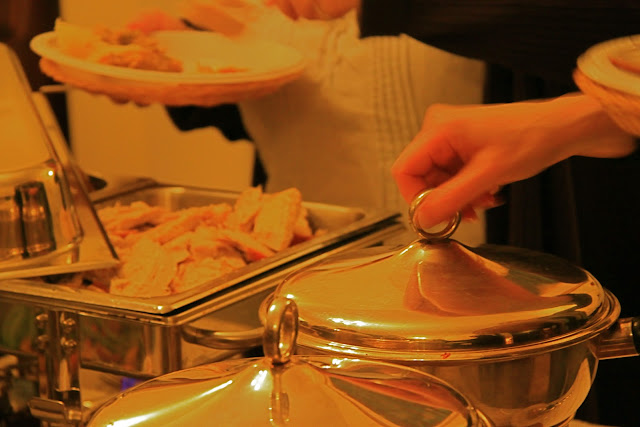 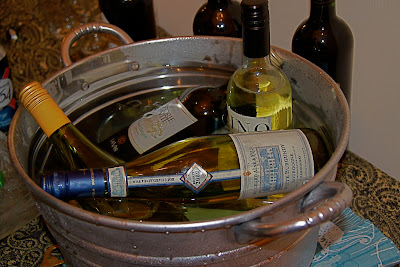 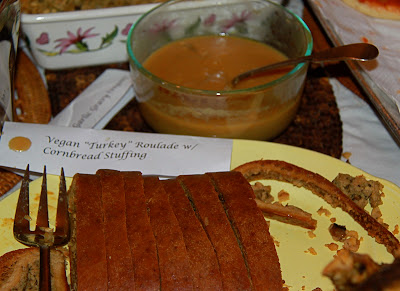 - and Turkey-Buddha bestowing his blessings 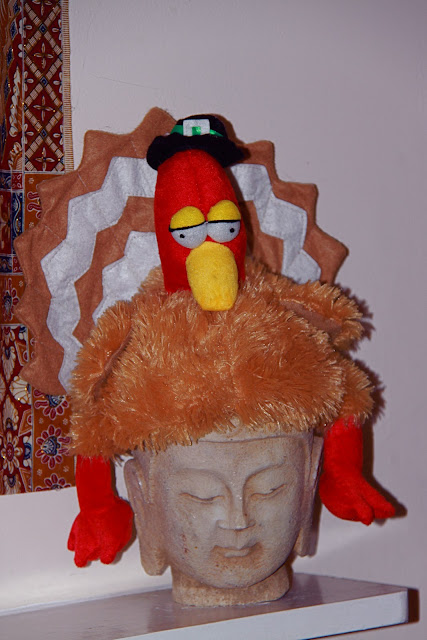 how could we not feel thankful?
Posted by Karen @ Pas Grand-Chose at 05:45 1 comment: