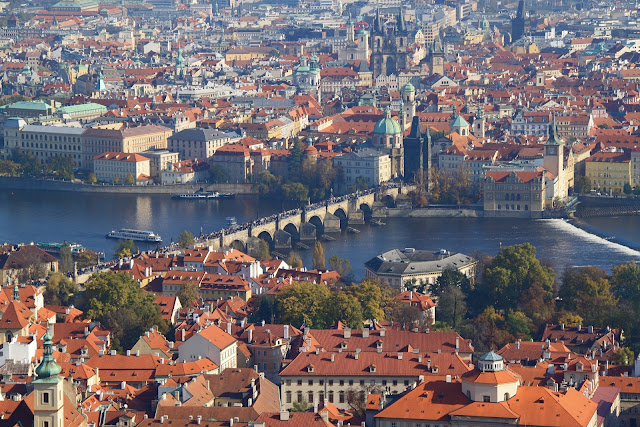 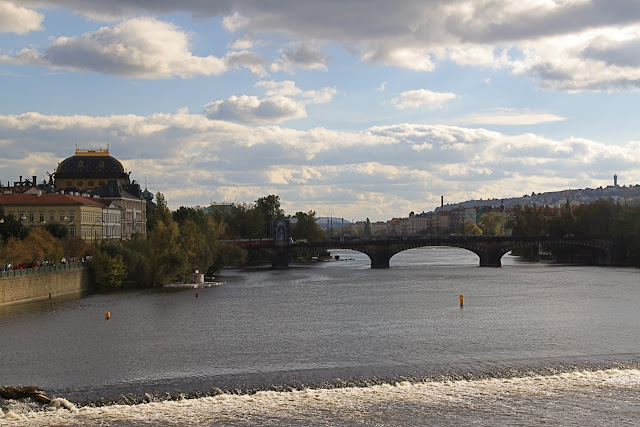 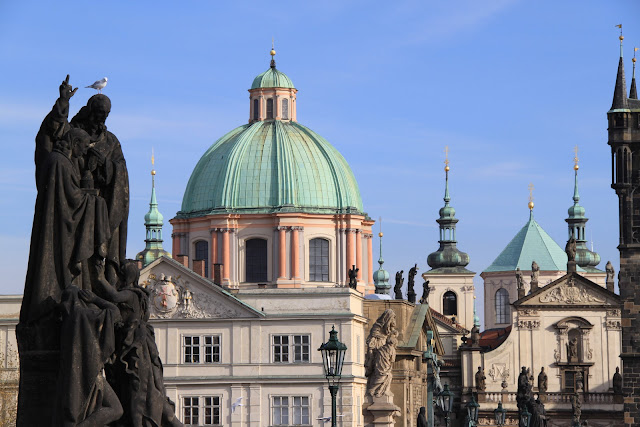 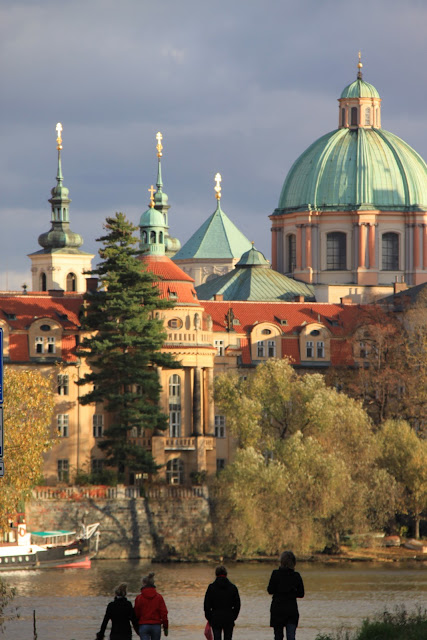 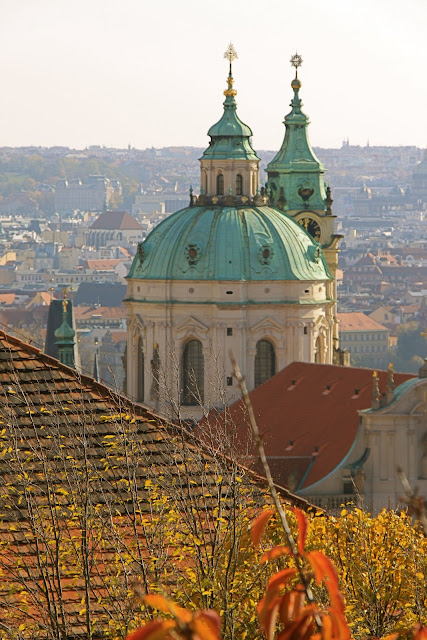 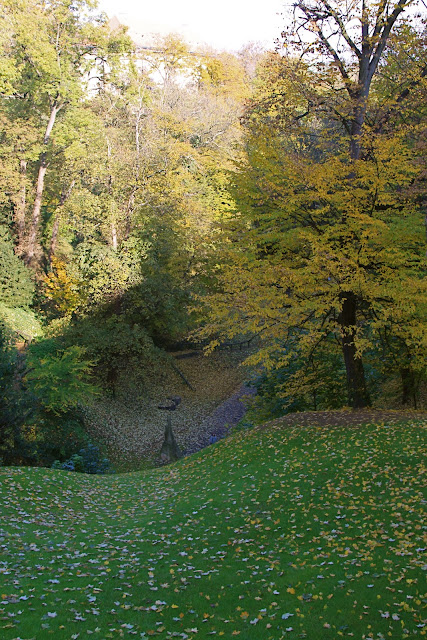 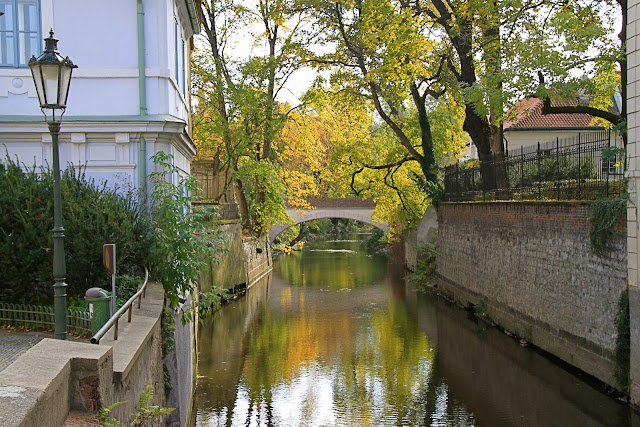 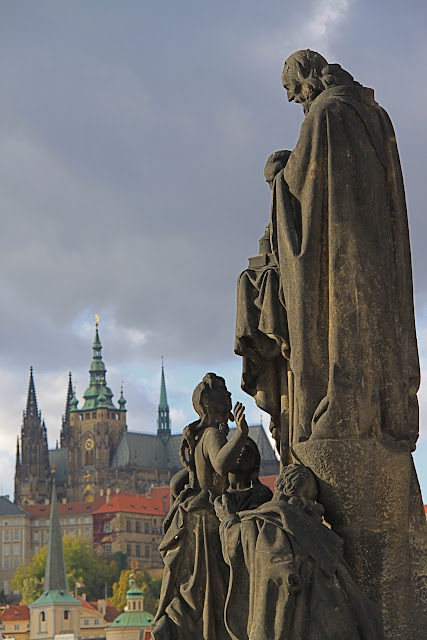 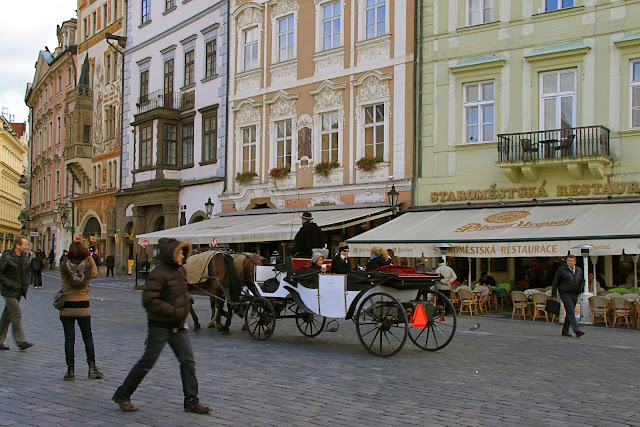 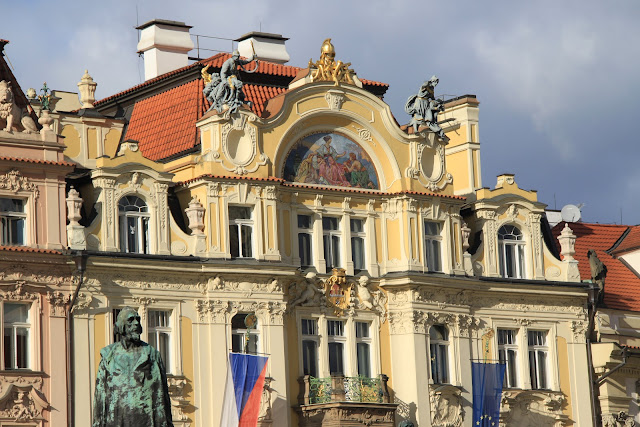 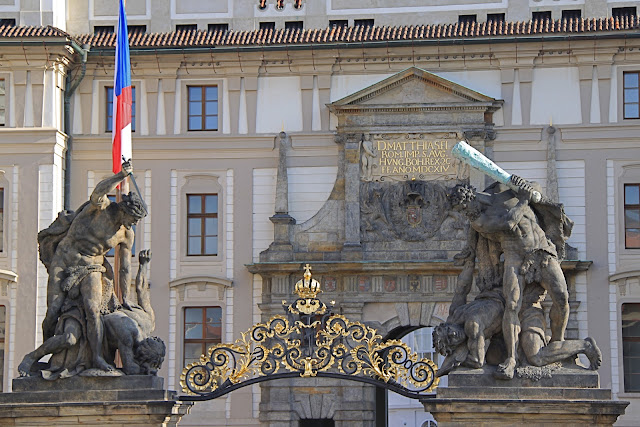 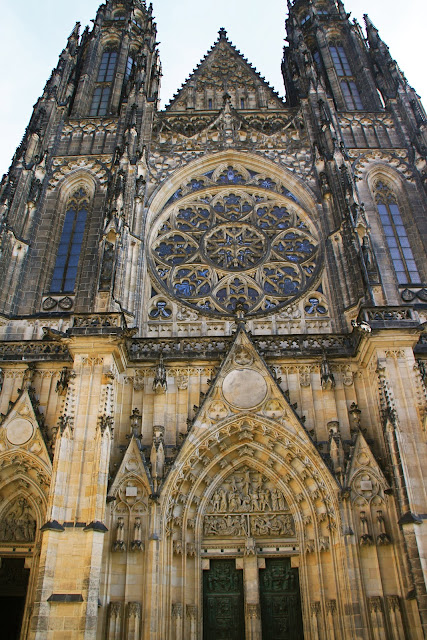 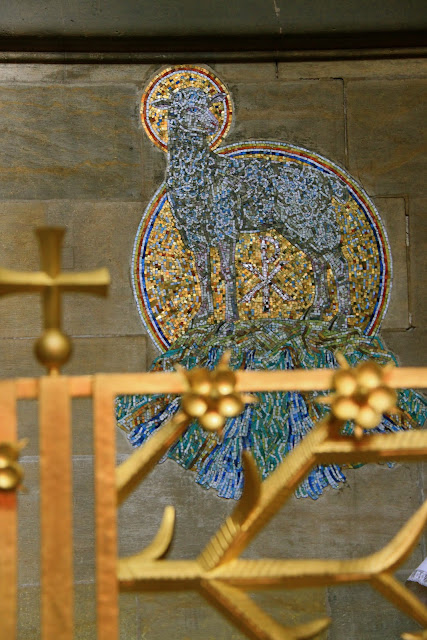 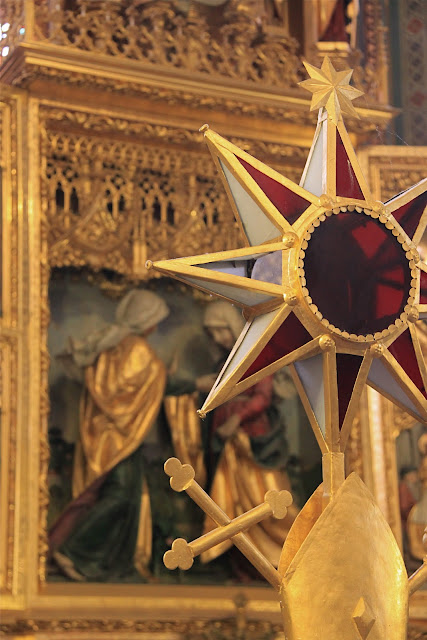 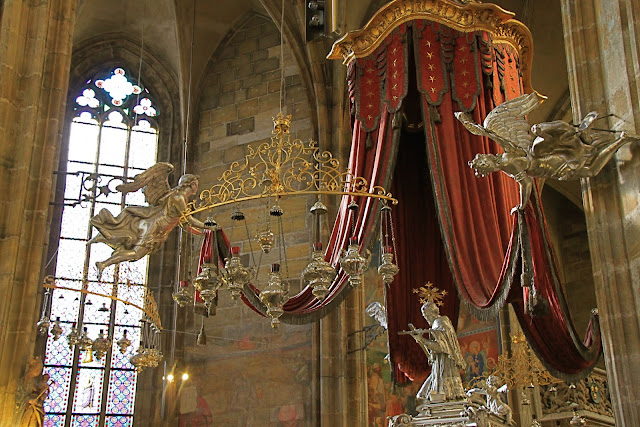 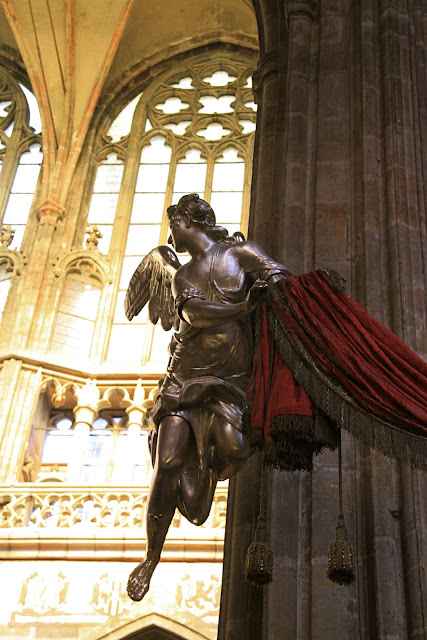 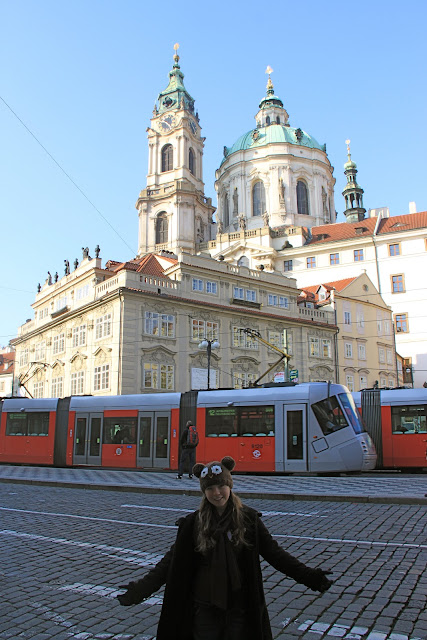 I leave you with a final image: La Bella czechs out the local scenery in mouse hat ...
Posted by Karen @ Pas Grand-Chose at 07:56 5 comments: