Esther Freud is probably best known as a novelist for her autobiographical novel Hideous Kinky (1992), based on her childhood experiences of travelling in Morocco with her sister and hippy mother, because of the film that was made of it, starring Kate Winslet.

More recently, two of her books that have stood out for me as wonderful reads were Gaglow (1997), set in a fictional country estate in East Germany of 1914 and spanning several generations of a German Jewish family, and The Sea House (2003) a love story and much more, set in a seaside village in Suffolk, where Freud herself has a home. 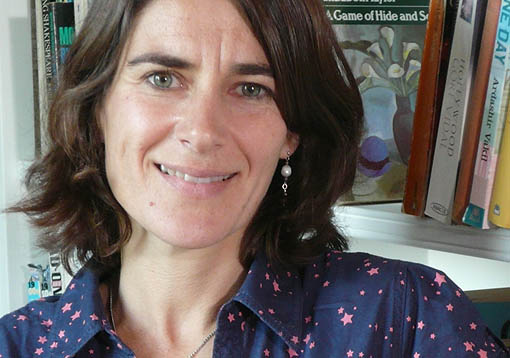 Clearly, Esther Freud mines her own history in her writing, drawing on her extraordinary family – she is the great-grand-daughter of Sigmund Freud and the daughter of artist Lucian Freud who died a few months ago; her sister is fashion designer Bella Freud, responsible for the revival of Biba; her uncle Clement Freud the politician and broadcaster (Just A Minute); her first cousin Mathew Freud the PR mogul connected, unfortunately of late, to Rupert Murdoch. 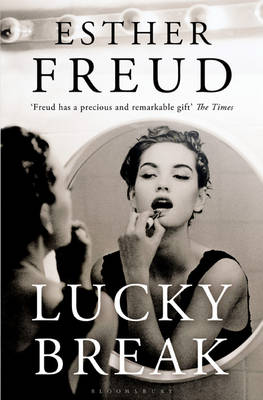 Her stories seem to draw one in gently - not page-turners that hook you right in from the beginning, but gradually working their way right into your affections. Lucky Break, published this year, which I read recently, is just like this.

It recounts the diverging paths and fortunes of a group of actors who first meet as students at a drama college in London. From nervous, hopeful young first years being inducted into Stanislavsky, method acting, and a brutal, often arbitrary weeding out of talent, we follow the unpredictable course of their careers over a decade and a half. The highs and lows ... first night elation, disastrous castings, unscrupulous agents, the mechanics of sex scenes, demoralising periods of waitressing in Pizza Express or playing a penguin for four-year-olds, and the rare lucky breaks that lead to A-list success ... are all narrated with an authentic, unsentimental touch and often pitch-perfect observation. In one of my favourite quotes, "There had been blood, foundation and some hysteria." 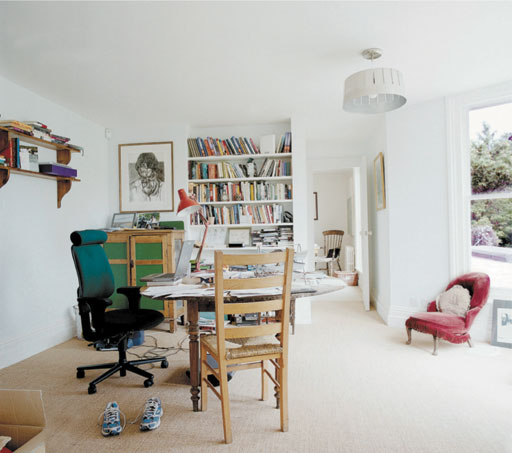 Again, perhaps, this is because she draws on personal experience: Freud herself attended drama school in London and acted early on in life before turning to writing, and she is married to actor David Morrissey (State of Play, The Deal, Sense and Sensibility).

The photo above shows her writer's room, from the old Guardian series. I must say I do love it ... for the natural light, the view to the garden, and of course the Lucian Freud portrait next to the bookshelf.