Some days just turn out to be unexpected little pleasures. When it started snowing again in earnest around midnight last night, I got an inkling; then, when the call came at 5.30 this morning to say school was closed, I knew for sure that a) Daughter the Younger had the day off and b) I did not, strictly speaking, need to be at work. 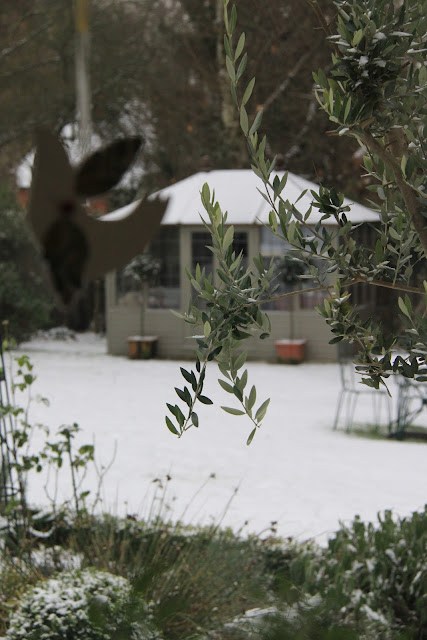 After days of battling the commute with yet another tube strike, icy pavements, sub-zero temps and winds direct from Siberia, it was bliss to burrow back under the covers ... 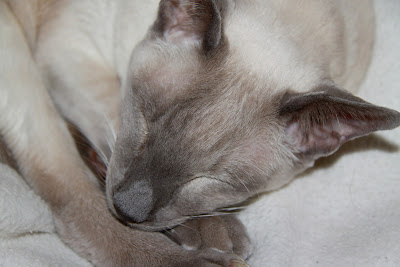 ... while the world outside turned silently whiter. 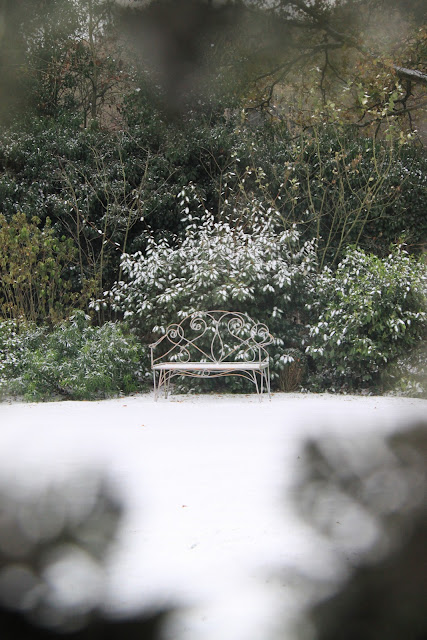 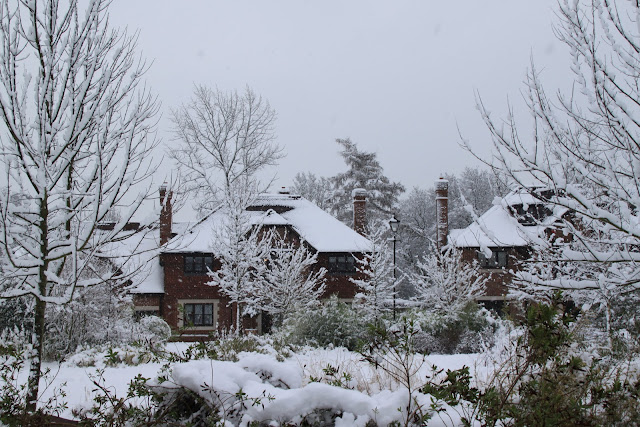 Some trashy, pyjama-ed telly-watching followed (I won't fess up to exactly what, it's too embarrassing), though when I read this a pang of guilt struck as I recalled the pile of essays waiting to be marked.

Tomorrow it's once more unto the breach dear friends (Cry 'God for Harry, England, and Saint George!') - for me at least (Daughter the Y has just had official notice of another snow day, causing widespread Facebooked joy).


At least I won't be doing battle with knee-deep snow and driving blizzards as my Scots lassie has this week in the far north, where pyjama days are unheard of because a) they're made of sterner Calvinist stuff, of course and b) they have newfangled things such as "snowploughs" of which we simpler english types have not yet heard.

Just for today, I'll cosy up and take life's small reprieves where I can. 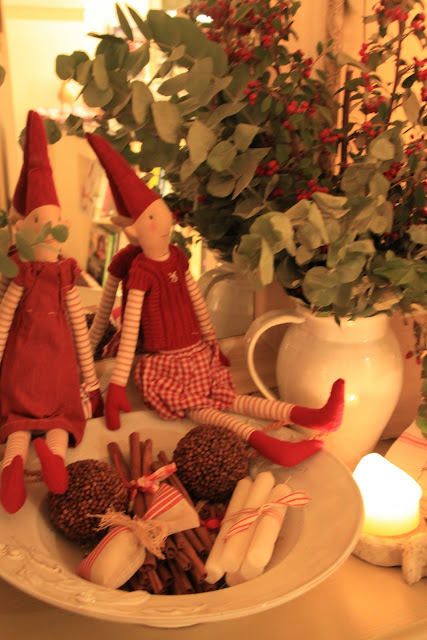